SMEs will be exempted from Companies Income Tax. 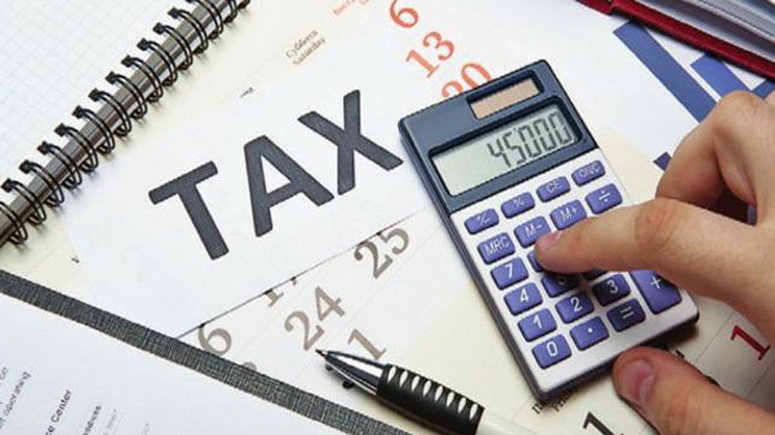 The Finance Bill 2019, when signed into law, will ensure that small businesses with turnover less than N25m will be exempted from Companies Income Tax.

Currently, all companies are expected to pay the Federal Government 30 per cent of their profit as Companies Income Tax.

However, the Minister of Finance, Budget and National Planning, Zainab Ahmed, said once the bill is signed into law, companies that make a turnover of less than N25m will no longer pay this tax while those that have a turnover of between N25m and N100m yearly will now pay 20 per cent as companies income tax.

She said those earning over N100m would continue to pay the 30 per cent of their profits as CIT.

The minister said, “Not only will small businesses be able to do more because they are not paying taxes, we are also working together with the trade authorities to also encourage people in the informal sector to become formalize because they will see other businesses like them that are not registered doing well.

“Their productivity will increase, they will employ more Nigerians and at the end of the day, they will grow to the level of a medium size business and begin to pay taxes.

She added, “Our assessment is that any business that has a turnover of less than N25m needs that break, not being taxed so they can invest in their businesses.

“We reduced the tax for medium size businesses from 30 per cent to 20 per cent so they can have more resources that they can plough back in their business.

“These are the largest employers of labour. The federal and state governments have a total labour force of less than one per cent of the population.”

On when the bill will be signed into law, Ahmed said the National Assembly had already forwarded it to the President for assent and the President had sent a copy to the Ministries, Departments and Agencies to cross-check the provisions.

She said it was saddening that the only aspect of the bill Nigerians were focusing on was the increase in Value Added Tax from five per cent to 7.5 per cent. 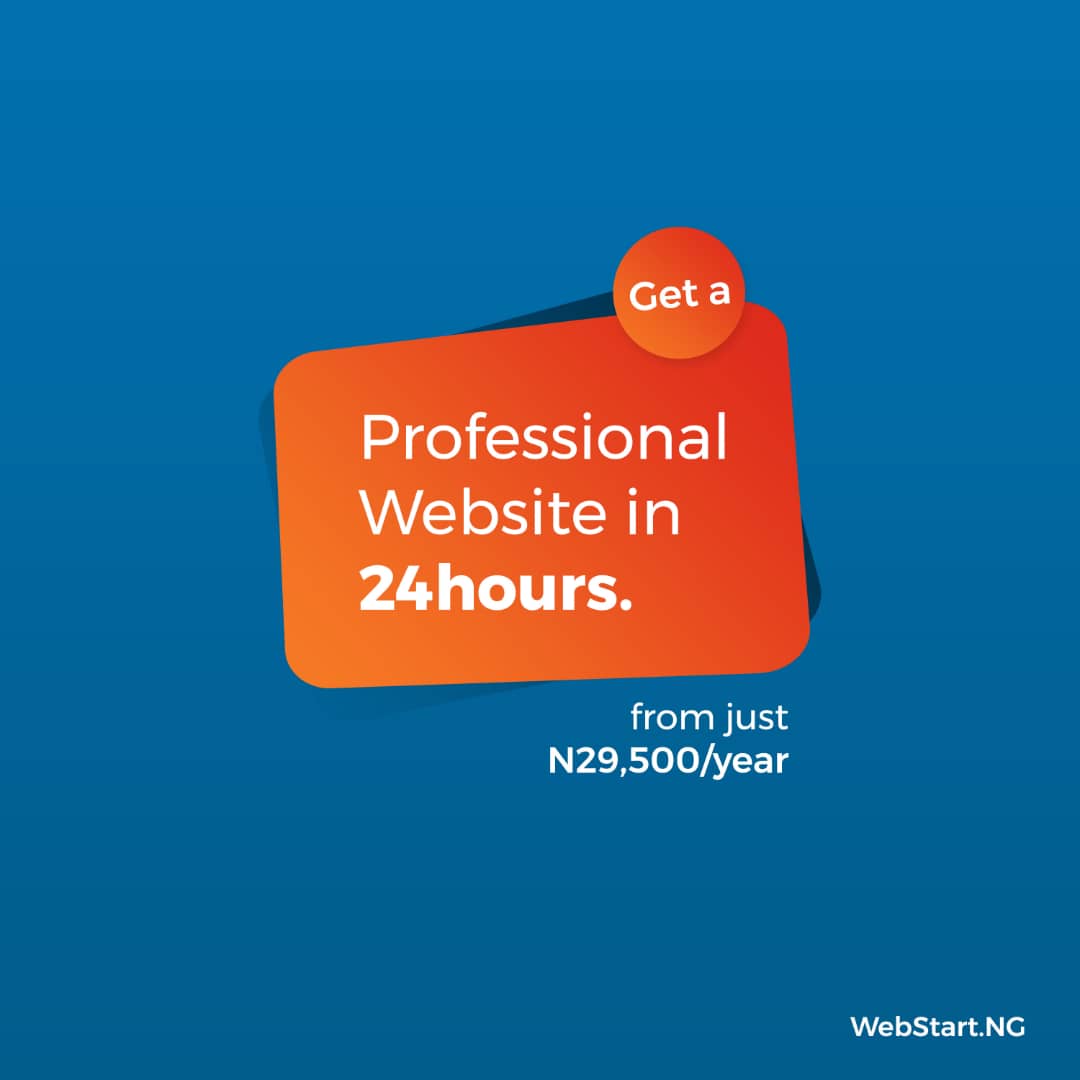